The rapid rise and equally rapid evolution of online and mobile commerce gives rise to Financial Technology and a wave of new payment methods.

The global payments landscape has significantly evolved over the past decade. The current rise of Financial Technology (FinTech) comes after the origination of a number of different technological developments within a short time span, namely Artificial Intelligence, cloud computing and Distributed Ledger Technology (DLT). These provide new opportunities for disruptive financial solutions such as mobile payments, open banking, crowdfunding, virtual currencies and robo-advice.

The need for an EU framework
The European Parliament has started to work closely on this subject: In January, the Economic and Monetary Affairs (ECON) Committee of the European Parliament published an own-initiative draft report on FinTech and the role of technology in the financial sector, written by Rapporteur Cora van Nieuwenhuizen (ALDE, The Netherlands). What has emerged from the draft report is that the FinTech sector is in rapid development, and there is the need for a European regulatory framework to address issues raised in the sector.

Ecommerce Europe welcomes the draft report as a reflection of the European Parliament’s recognition of the importance of FinTech for the future of the payments landscape, however, stresses that regulatory initiatives should only be taken when proven necessary, in dialogue with the industry and when market self-regulation cannot provide for sufficient coverage or solutions. The FinTech sector offers European consumers and online merchants with innovative, simple and cost-efficient solutions to their financial services and new legislation should be limited to initiatives of standardization and designed to minimize any negative future implications.

Blockchain
Besides digital currencies such as Bitcoin, “blockchain” technology has become the most widely known application of Financial Technology. A blockchain is a distributed database that maintains a continuously growing list of ordered records called blocks. Each block contains a timestamp and a link to a previous block. Once recorded, the data within a block is tamper resistant and cannot be further altered. Each time a block’s data is changed a new block is recorded, which is “chained” to the original data-block. Through this, blockchains are inherently transparent and traceable which makes them suitable for the recording of events, medical records and other records management activities, identity management, transaction processing and proving data provenance.

Ecommerce Europe welcomes the European Parliament’s call for the European Commission to organize a multi-stakeholder conference on FinTech.

The public consultation will also help to assess whether EU regulatory and supervisory rules are adequate to promote technological innovation in line with the three core principles of technologic neutrality, proportionality and integrity, and what future actions may be needed. The consultation will run until 15 June 2017.

Next steps
Over the coming months, Ecommerce Europe will draft a Position Paper on FinTech in e-commerce and respond to the European Commission’s public consultation. Furthermore, the role of digital currencies and blockchain in e-commerce will also be one of the main of the topics of the annual Global E-commerce Summit (GES), which will take place in Barcelona on 12-14 June.

Join the conversation and register for GES2017 today. 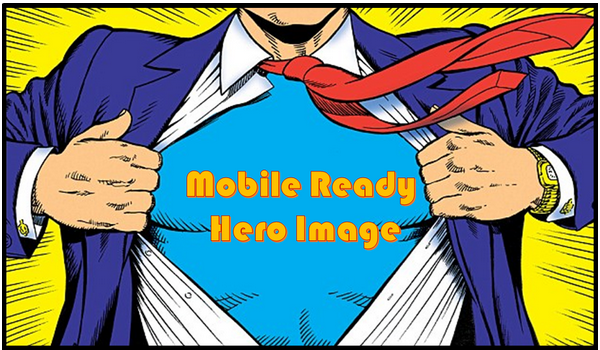